The club has been a member of the Football League since 1905, and the best result in Division one is the 16th place in 2013-2014, in their second session in the Premier League. The best result in the FA Cup was for a long time the semi-finals in 1930 until they reach the final in 2014. They are also known under the nickname The Tigers. 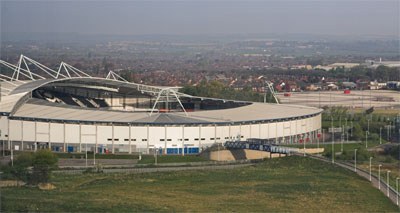 Hull City Associated Football Club was founded in 1904. The team played at the local rugby team home ground until 1946. The club should not be confused by an earlier existing club called Hull Town.

Hull got a membership in the Football League in 1905 and was elected to the Second Division when it expanded from 18 to 20 teams for the 1905-06 season. The made a strong debut, placing fifth. Despite a promising start, it would take the club over hundred years to reach the top-flight, which finally happened in the 2008-09 season when they participated in the Premier League for the first time.